To write or not to write, that is the question. Actually, not really.

With more and more work transitioning to the service industry in a shift that has been occurring for at least 60 years, writing is often the crux of many positions.

However, with the advent of technology, some think that it’s tech skills more than writing that will get them through. Many hiring managers seem surprised that basic and fundamental writing skills are lacking to such a degree that remediation provided by the corporation is required.

We also asked our LinkedIn colleagues whether or not they thought recent PR grads lacked writing skills.

Many PR students defended themselves and the social media savvy that is one of the major factors being blamed for slangy, improper writing. Instead of harming their writing, many respondents insisted new condensed writing media have improved their ability to get their point across and fast.

But the overwhelming response was that even though none of our respondents offered themselves as examples of deficient writing skills, many agreed that texting and other micro forms of writing have degraded the general level of written communication today.

In the end, writing is more a skill than a talent. One needs discipline to achieve a level of professional writing and that same discipline to maintain it. Communication won’t be lost but the way we communicate will evolve.

Here are some of the responses we received:

Jim Nichols from the PR Daily Group wrote:
“I wouldn't be surprised if the scribes of the pre-Gutenberg era bemoaned the skills of the own emerging successors.

“Of course, there is some truth to the complaints, today and historically. Older practitioners tend to be, and OUGHT to be, better writers, for two good and overlapping reasons: experience and professional Darwinism.”

Steve Costgrove added:
“As Bill Burroughs said: "Language is a virus from outer space." Talent plays a part, but the more I taught writing, the more I realized that training, practice and feedback will improve anyone's writing skills, from the undergrad to the executive. Read. Think. Write.”

Zachery Buege said:
“I am currently a PR student going into my final semester... I have actually been hearing the opposite from companies that I have worked with, from my professors and guest speakers in class. However I will admit we all have our positives and negatives in writing, some of us are good at formulating sentences and paragraphs others are good at grammar. To me writing is a skill that should always be practiced and can be improved on.”

Lisa Brandush said:
“I don't think it's fair to lump all new grads together as they come from different schools, backgrounds, and experiences. Sure, there are plenty of new grads that can't write or are lazy about it, but there are also plenty who can write very well for their level of experience.

"There are also plenty of seasoned professionals who can't seem to write or just don't care enough about it. I often have had to correct the rambling, incoherent writing of experienced communications and marketing professionals. I was shocked at the fact that they seemed to not know (or not care about) the difference between your and you're.”

From PR Career Café, Sal Vilardo said:
“I don't have any employees, but one thing I have noticed, while going back for my MBA is that there are a number of college students who either don't care about their writing skills or are so strictly conformed to a single style they don't ever toe the line to get a point across or add any emphasis.”

Carole Wehberg said:
“Having attended a graduate program for communications professionals recently, I can confirm that many of these technologically sophisticated and bright people cannot communicate in an effective or persuasive manner in writing. Spelling and grammar are poor due to over reliance on texting.”

From #PR Intern/#Entry PR, Chelsea Grint said:
“I believe social media is leading to a downfall of writing skills with my generation but it is leading to a lack of pure conversation with the generation below me. I have two teen sister-in-laws (to be) who spend most of their time with their phones attached to their hands texting [or] Facebooking at startling speeds… Is anyone their age even communicating? That is going to kill not only their writing skills but their communication skills all together." 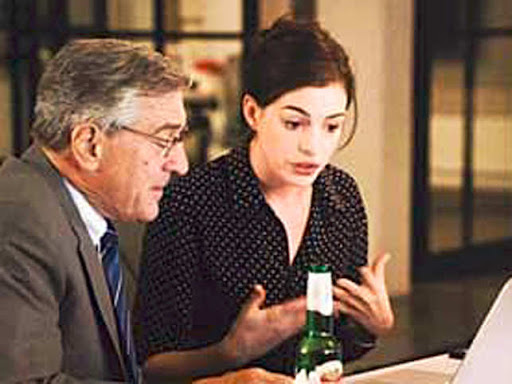 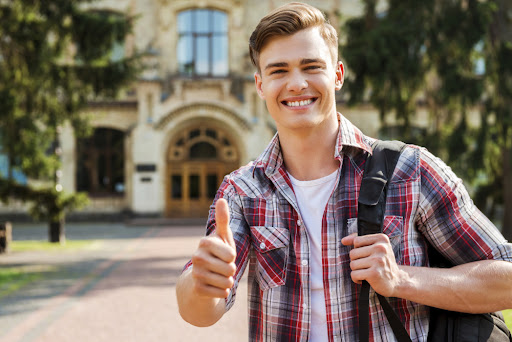